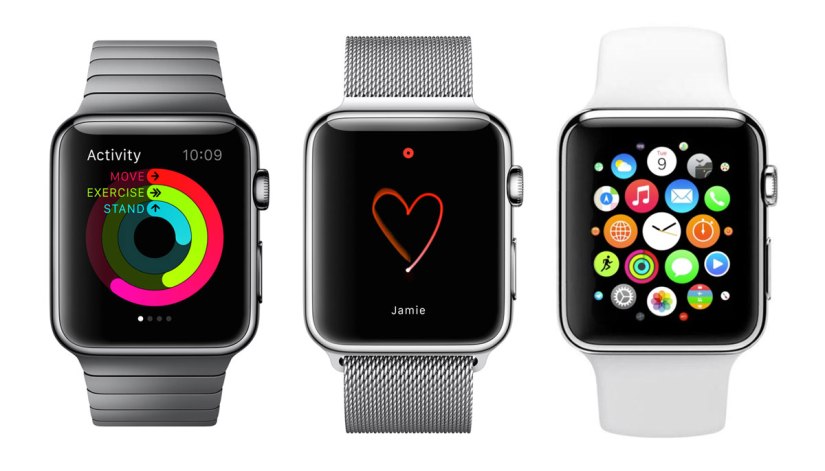 By now everyone should know that Apple, the widely loved company that ushered the world into the era of the smartphone and mobile internet dominance, is hopping onto the wave of wearable technology with the Apple Watch.

1. The 2nd generation, which will come out about a year later will be better. Most of the problems, issues, and qualms with the first generation will be fixed . You are essentially a beta tester if you get the very first Apple Watch. This watch is really a test for Apple to see how deep the loyalty and devotion is to their brand amongst consumers.

2. Acquiring the first Apple Watch will undoubtedly ensure that you get the next year’s model because of the improvements that will come with it. That of course makes you psychologically prone to upgrading every time a new version comes out. The blind loyalty some people have for Apple products is cool, but do be mindful of what the product is at its core. It’s a watch.  You don’t buy a watch with the intention of replacing it every year, especially not ones that cost $350+.

3. The battery life is lacking. While many people have gotten used to charging their phones at least once a day  and even carrying their chargers around, it is just not as practical or easy to do with a wrist-worn accessory. Speaking of which, the watch only charges through inductive wireless charging. The charging standard hasn’t been announced yet, but most people will need to buy an extra charger that is incompatible with the rest of their devices if they want to keep this thing juiced up throughout the day.

4. It doesn’t measure up to the competition. Pebble, LG, Motorola, Samsung, Sony, and many more have put out smart watches at a feverish pace over the last two years. There have been many iterations trying to one-up the competition with additional features and functionality spanning many different OSes (Android Wear, Tizen, WebOS, Pebble OS). The Samsung Gear S, Pebble Watch, and Moto 360 are just a few of the many names in the current market. In an attempt to differientiate itself, Apple has made a product that instead of simplifying or aiding everyday life, actually makes it more cumbersome. The current market for smartwatches has shown a demand for less smartphone-dependent devices.

5. It doesn’t measure up to the competition in terms of size, shape or, beauty. Apple prides itself on making products that people would actually want to use and showoff. Let’s get any disbelief out of the way, the Apple watch is an ugly product, not just when compared to traditional watches, but it is not even tech-sexy. Far from elegant.

If you’re interested in the Apple Watch, get this new device designed by Conan O’Brien instead:

View all posts by featlifeblog